If you drive from Cairo towards the west and cross the Nile river and continue to the west, you will reach Giza Plateau.

By crossing through the streets which leads to the area entrance you will see one of the very famous hotels in Egypt and the world, it is Mena House Hotel, which has such great view on the pyramids of Giza Plateau.

Giza Plateau is the high ground located in the west side of Giza city (part of greater Cairo), the same area is being called as the area of Giza Pyramids.

Description of the Giza plateau

Giza Plateau is a vast area contains around 3 major pyramids, 6 small pyramids and more than 5000 tombs. The pyramids in Giza Plateau are attributed to the fourth dynasty, the Great Pyramid, The 2nd Pyramid & the 3rd Pyramid, or as the call them Khufu, Khafra & Menkaura. 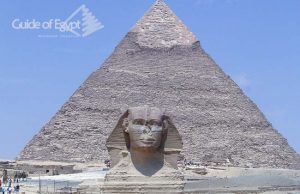 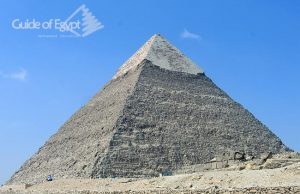 The tombs in Giza Plateau are from different dynasties, many of the tombs belong to the 4th dynasty like:

– Queen Hetepheres I, she was the mother of Khufu

– Tomb of prince Hemiunu, the famous vizier of king Khufu

– Tomb of prince Kawab, he was Khufu’s eldest son

– Tomb of prince Khufukhaf I, he was one of the sons of king Kuhfu

– Tomb of prince Djedefhor, he was one of the sons of king Kuhfu

– Tomb of princess Meresankh III, she was the wife of Khafra

– Tomb of prince Nebemakhet, he was one of the sons of king Khafra

– Tomb of prince Nikaure, he was one of the sons of king Khafra

– Tomb of Qar, time of king Pepi I

– Tomb of Idu, time of king Pepi I (he is the father of Qar)

How long does it take to visit the Giza plateau?

The general ticket you will buy to visit Giza Plateau will give the chance to visit so many sites inside the area, such as:

– The complex of the Great Pyramid (but to visit inside the pyramid you will need an extra ticket), you can also visit the so called funeral temple of the great pyramid.

The floor of the temple still exist but the walls and the celling disappeared, the floor is made of Basalt stone, and the blocks of the floor contains strange cut marks which explained by some engineers as an evidence of the use of advanced tools.

– The complex of the second pyramid (but to visit inside the pyramid you will need an extra ticket), you can also visit the so called funeral temple of the second pyramid, this huge temple was built by using limestone blocks weighing more than 20 tons each and it used to be covered by granite blocks from inside and outside.

– The complex of the third pyramid (but to visit inside the pyramid you will need an extra ticket), you can also visit the so called funeral temple of the third pyramid, this massive temple is the biggest in Giza Plateau, was built by using massive size limestone blocks and it used to be covered by granite & granodiorite blocks from inside and outside.

– The Panorama are, it is an open high ground behind the 3 major pyramids, from there you can a good chance to see the 3 pyramid and take some good photos, also from there you can enjoy a camel ride to the 3rd pyramid or to the Sphinx.

– The valley temple of the second pyramid, this temple is next to the Sphinx and we usually visit it at the last part of the tour, the temple is built by using huge blocks of limestone which were covered by huge granite blocks from inside the walls and outside, the floor of the temple is made from very polished and shiny alabaster stone blocks, in general, this temple is the finest and best condition in the area.

– The Great Sphinx, you can visit the Sphinx from a shortcut through the valley temple of the second pyramid, or to be precise, from the causeway, so you will be actually outside the enclosure of the Sphinx but you will have great chance to see the Sphinx clearly, the Sphinx was carved from the bedrock itself, the height from the base to the head is 20 meters, the length  from the paws to the tail is 73 meters. 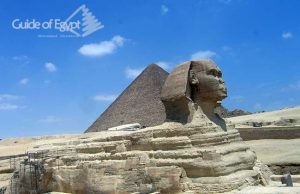 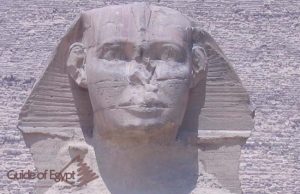 There are so many stories about the secret chambers under the Sphinx which contain the hall of records, but so far there are no clear details about such thing, you can still visit the Sphinx enclosure but after you do a permission for a private visit ( it will require extra costs).

The Initiation into the Mysteries of Egypt Tour 2023

Mummification The Ancient Egyptians believed in the 2nd life, they believed that death is a middle stage between the first life which was considered short 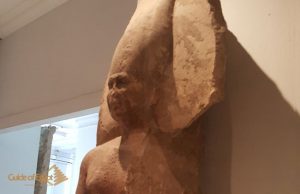 King Sneferu – The Founder of The 4th Dynasty 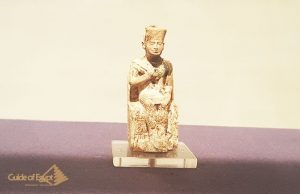 King Khufu King Khufu is the second king of the 4th dynasty, He is the son of king Sneferu, he is the successor of king 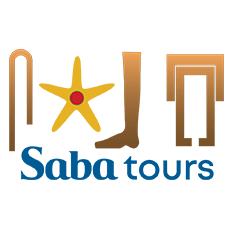